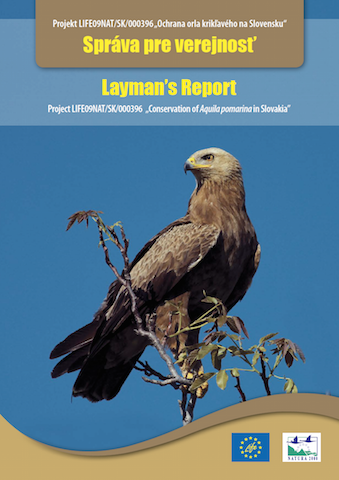 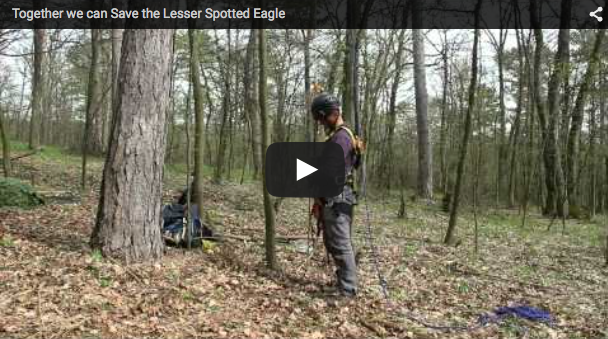 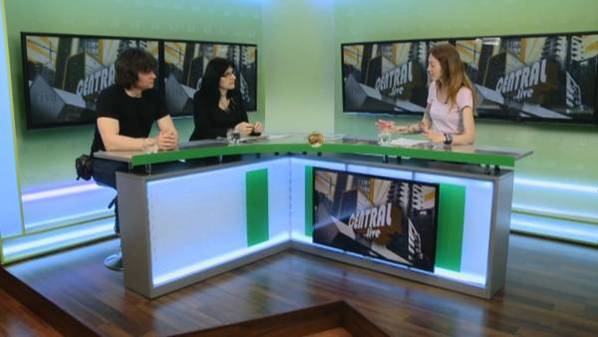 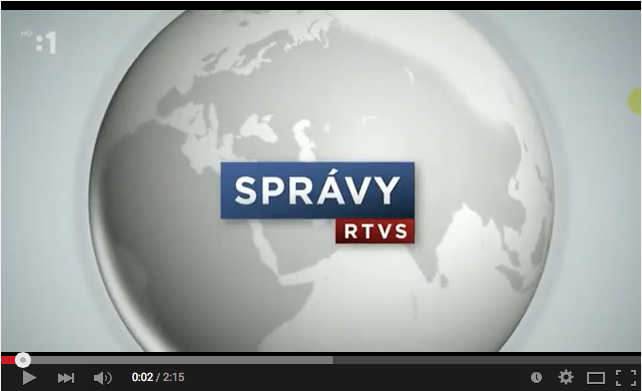 We have a pleasure to announce that Slovak Raptor Journal, Volume 9, Issue 1 (Jan 2015)

has been published electronically at de Gruyter web page on 30.06.2015 You can access it via this link:

On 26.5.2015 premiere of the movie was held in Košice at Východoslovenská energetika Holding a.s.. Slovak and English versions of the movie are now available online on the project homepage www.apomarina.dravce.sk.